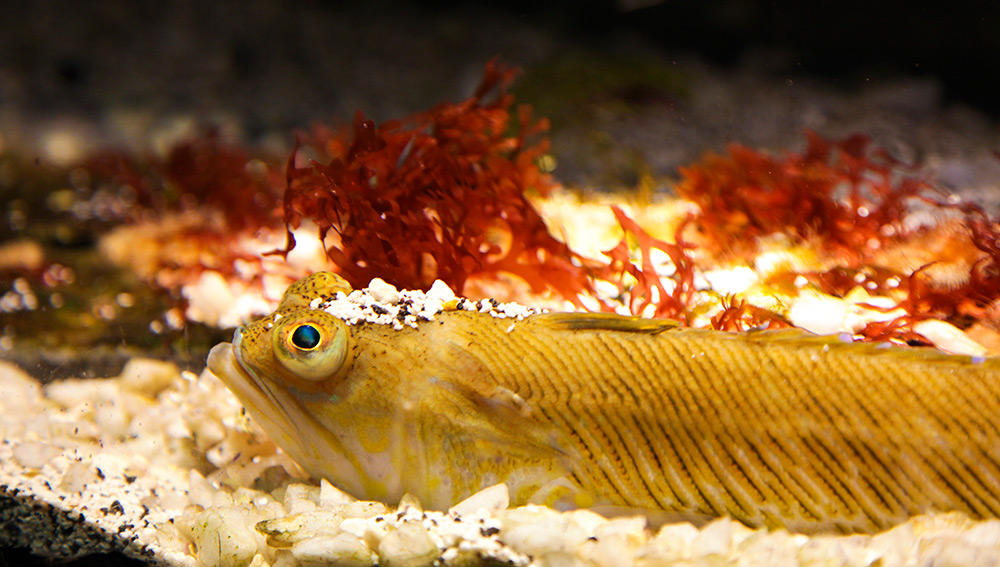 The weever is a benthal fish of the trachinidae family.

With a clear colouring marked with brown spots, it grows to up to 20 cm in length.

Buried under the sand, only the venomous stings of its spine and the top of its head are visible. They are found mainly in the coastal waters of temperate seas, and while the little weever is not edible, the larger weever is delicious…

Its sting is very painful. The weever’s venom contains a substance as powerful as a fraction of the most toxic rattlesnake venom. It’s a venom which destroys red corpuscles and paralyzes nerves. The immediate and very intense burning pain can cause a loss of consciousness and thus a risk of drowning.

The pain lasts from 30 minutes to an hour, then it radiates to the whole limb while it decreases over a 12- to 24-hour period, leaving a feeling of numbness.

ASPIVENIN® is very effective in case of weever stings. It enables a fast remedy to the first painful effects of the venom which rapidly spreads into the limb of the stricken subject, while awaiting, if needed, medical care.